Newbie Special: One Week for $40 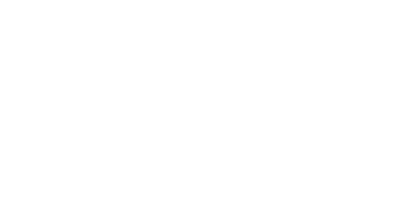 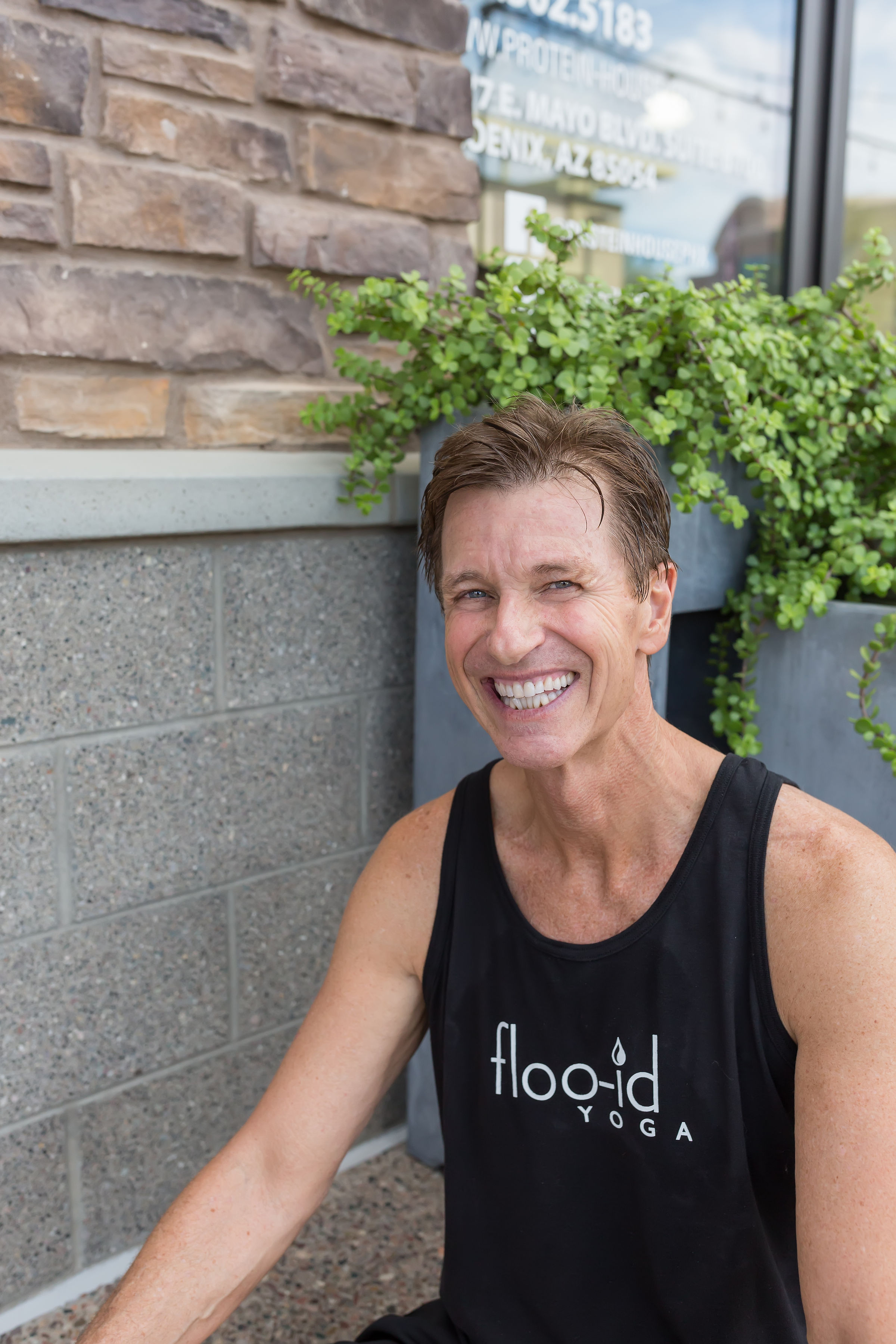 Mark discovered yoga the same way many other men have – through his girlfriend. She convinced him to take his first class in 1998. He was immediately drawn to both the strength and calm he saw in the students. Mark began his yoga journey with Ashtanga yoga and then moved on to a variety of Vinyasa practices. In 2003, Mark discovered floo-id YOGA and once again was hooked on the challenges presented by the hot yoga practice. He loves the breath work, focus, and discipline that Hot Yoga requires. Mark received his RYT 200-Hour certification at floo-id YOGA. 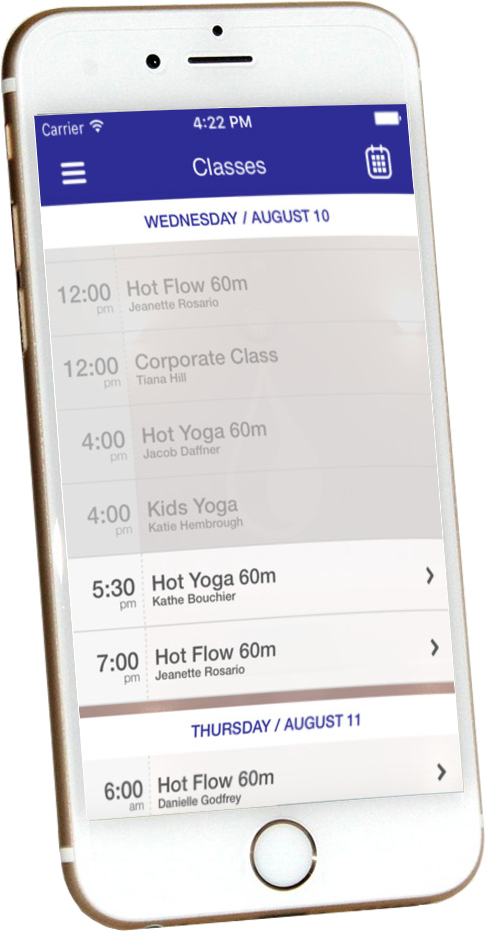